Since the spring of 2010 I have probably consumed hundreds of gallons of Milk Kefir. When you drink that much Kefir you either like it a lot and/or you think its good for your health. In my case both are true. Therefore when having casual conversations with folks I find that Kefir is an interesting topic that finds a way of coming up. I like talking about Kefir and I think it is so great that everyone should at least give it a try. Some people are very curious and for those I would like to provide an article that clearly answers the common questions of Milk Kefir.

What is Milk Kefir? 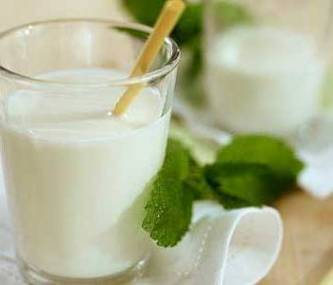 The word “Kefir” is usually short for Milk Kefir which is very basically a thin (or liquid) yoghurt, a fermented milk drink. However, Milk Kefir is better than yogurt because it contains more varieties of bacteria than yogurt, which are beneficial to the human digestive system (also known as probiotics). Milk Kefir also contains various yeasts. Milk Kefir is low in lactose (reduced by 50-80%) and rich in many nutrients.

Milk Kefir exists in many forms that are the result of its production method and fermentation period. It is important that you understand the distinction between each because there is a strong difference between them.

The very best Milk Kefir (based on taste and nutritional value) is produced by the traditional method. Milk is fermented at room temperatures by placing Kefir Grains in the milk for a period usually between 10 and 24 hours. Milk Kefir is harvested by filtering out the Kefir Grains. This is how Kefir artisans make their Milk Kefir. This is how we make all of our families Kefir.

There is a hybrid technique that uses Kefir Grains and milk to produce Milk Kefir as a starter. The Kefir Grains are then removed and the remaining Milk Kefir is mixed with fresh milk. This allows for larger scale Milk Kefir production or simpler production for some. It should be noted that (1) this Milk Kefir is less rich in nutrients than Milk Kefir traditionally produced and (2) this Milk Kefir cannot be used as a starter effectively more than 3-5 times. The factory method doesn’t even use Kefir Grains. This method uses a specific mixture of yeasts and bacteria that is able to reproduce the Kefir flavor and only partially Kefir nutrients. Powdered Kefir Starter also falls more or less in this less than desirable method of producing Milk Kefir.

What are Kefir Grains? 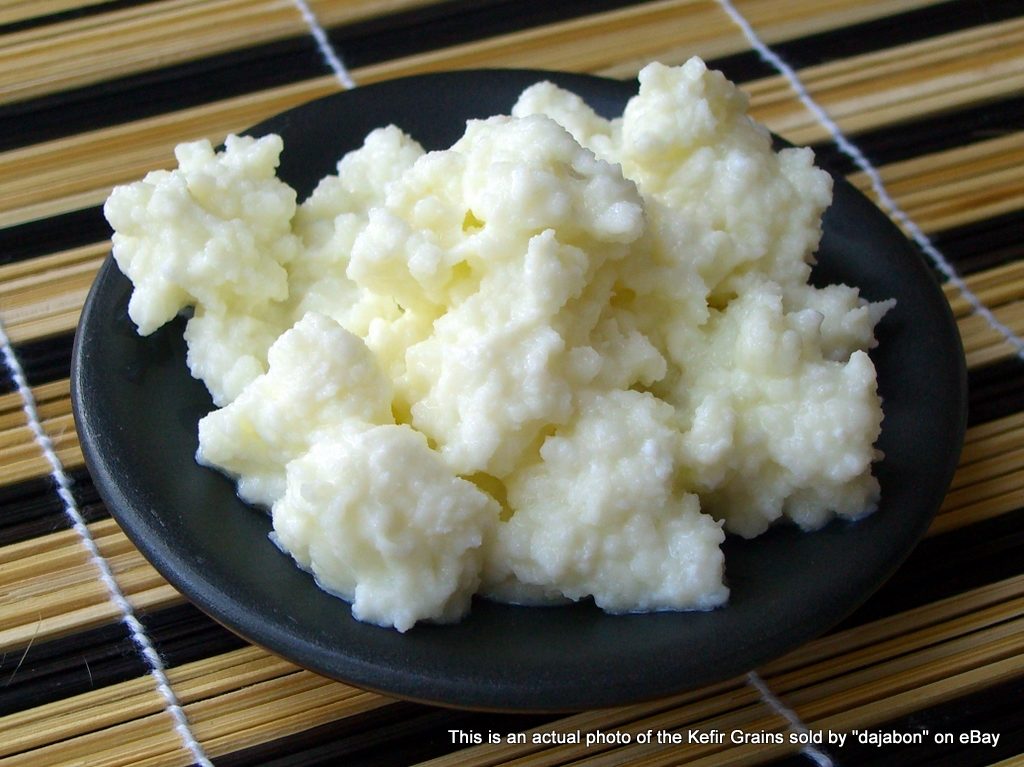 Sugars, lipids, and proteins suspend lactic acid bacteria and yeasts in a symbiotic matrix that we call Kefir Grains. These Kefir Grains are often described as resembling the vegetable cauliflower; however, Kefir Grains at different stages in their lives can resemble a particle of cooked rice, a wet paper towel, or fluffy cloud. Each form is quite capable of converting fresh milk into Kefir Milk. Kefir Grains are spongy in their texture and they can be broken apart. In fact, large Kefir Grains will even break themselves apart into smaller grains despite gentle handling.

Many believe that most Kefir Grains contain at least 30 different strains of probiotics (lactic acid bacteria). In addition to these, many different yeast micro-organisms are found.  Milk Kefir Grains originated from the North Caucasus region.  No one truthfully knows how they came to be, but most agree that dairy farmers of North Caucasus are the earliest keferists in history.

How are Kefir Grains Used?

Kefir Grains are placed in fresh milk, usually at about a ratio of 16 to 1, by volume. That is to say that 1 tablespoon of Kefir Grains (measured approximately) should be given 1 cup of milk, or you could say that 1/4th cup of Kefir Grains should be given about 4 cups of milk (1 quart). The Kefir Grains, if left mostly undisturbed and in the darkness at room temperature, will consume most of the milk in 24 hours or less. After this time the “kefir artisan” will “process” the kefir by carefully filtering out the Kefir Grains. The fermented milk left behind now differs in taste and composition from the original milk offered to the Kefir Grains, in addition, the Kefir Grains have left the Milk Kefir rich in microflora. This kefir can be directly consumed, allowed to ferment longer, or even used in cooking and baking.

The much desired Organic Kefir Grains are Kefir Grains that have only been given Organic Milk to consume. They have been raised on it. The milk given to Kefir Grains need not be cow’s milk and in fact it can be milk from any mammal. Some say that you can even get Kefir Grains to consume soy milk, almond milk, and coconut milk.

Why Should I Care? 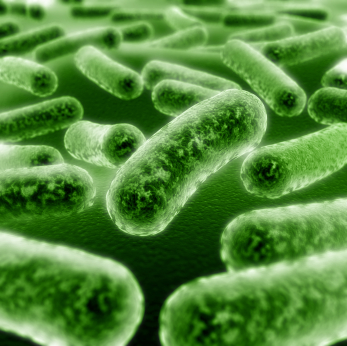 Firstly, I care about Kefir because of the health benefits I get from consuming it daily in an extremely tasty probiotic fortified smoothie.  My regular consumption of organic milk kefir helps me to keep my weight in check, it provides an extra protein supplement to maximize the benefits of my weight lifting and exercise, I believe that it has improve my complexion, and I know that it has kept me more regular than I have been in my entire life.  Many folks believe that it has cancer-fighting properties and I have met others who use it to control Lyme disease symptoms.  Reducing cholesterol and improving lactose intolerance are other health benefit that many believe that Milk Kefir provides.

Kefir, in its various forms can be useful in cooking and baking.  There are many recipes for baking with Milk Kefir, from making sour dough bread (remember it is yeasts), to doughnuts, to buttermilk waffles.  In fact, Milk Kefir if not thickened too much can be a very good buttermilk substitute in any recipe.  Additionally, when varying amounts of whey are extracted using a Cheese Bag, Milk Kefir can be turned into many useful forms, such as a sour cream substitute, a cream-cheese substitute, and even a feta cheese substitute.  The best part is that in every case Milk Kefir is healthier than the ingredient it is substituting and if you ask me it tastes better too!

If you would like to learn more about Kefir and Kefir Grains please visit the Dom’s extensive Kefir website or read more of the ever-growing number of articles here or this website.  Please leave any related comments or questions below and we will be sure to respond to them.

One thought on “What is Milk Kefir? What are Kefir Grains? Why Should I Care?”